Rabbi Yaakov Asher Sinclair Rabbi Yaakov Asher Sinclair has been part of Ohr Somayach since 1987. Rabbi Sinclair gives a daily Gemara shiur in the Intermediate Program and a weekly philosophy shiur in the Mechina Program. He is a senior staff writer of the Torah internet publications Ohrnet, Torah Weekly and Seasons of the Moon. His articles have been published in many journals and magazines including the Jewish Observer, American Jewish Spirit, AJOP Newsletter, Zurich’s Die Jüdische Zeitung, South African Jewish Report and many others. His first book Seasons of the Moon – the Auerbach Edition 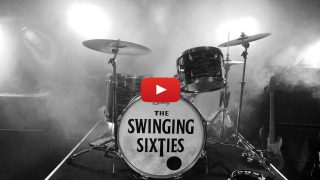 The Day the Music Died – Sukkot 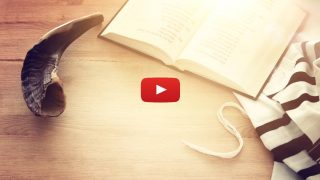 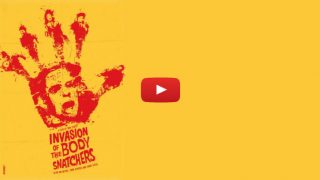 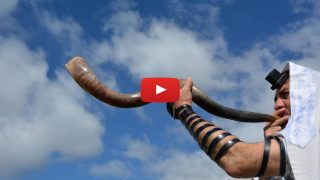 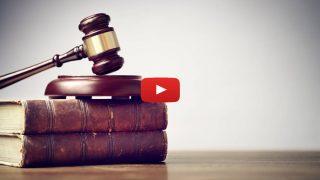 Was It Worth Creating the World for Me? 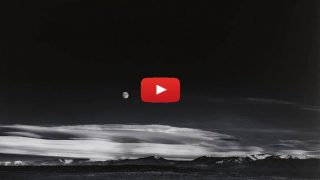 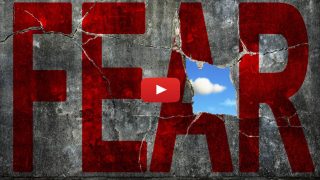 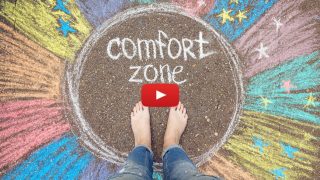