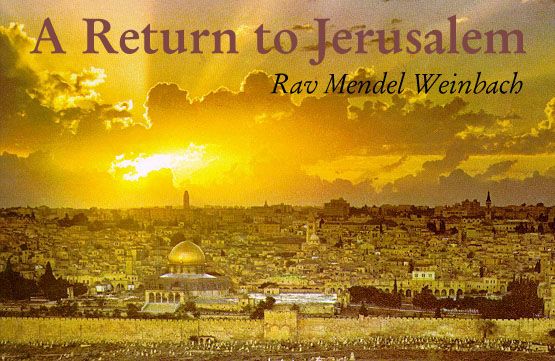 « Back to Israel & Jerusalem