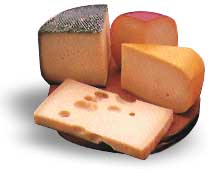 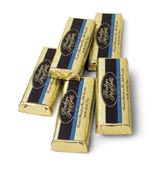 « Back to Explore Judaism