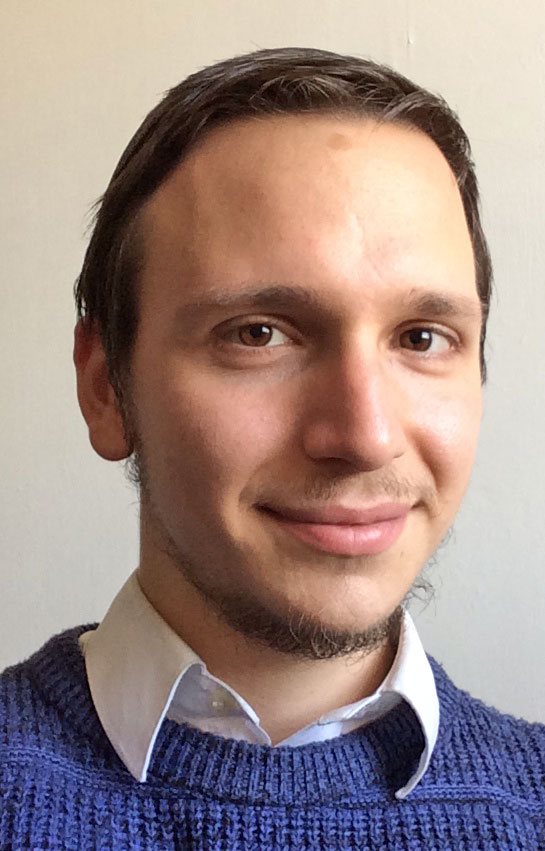 The New School, Parsons School of Design — BA in Design and Technology, 2013

"It was beautiful, everything was taken care of." Yonatan describes the landscapes of his childhood, the trees flying past the car window on drives to the beach. "We also used to go to a country club in the mountains, going up into the fog, up into the clouds." He was born into a traditional home in Caracas, Venezuela, and at age six they moved to Manhattan.

Yonatan is the youngest of three brothers. His older brothers became ba’alei teshuva while he was still in high school. He says nonchalantly, "I always knew it was the emet (truth)." He went on various learning trips to Israel. After graduating last August he came to Ohr Somayach in Jerusalem as part of J-Internship and started to make Judaism integral to himself.

As an artist Yonatan does not strain in occupying or in creating new spaces. The artist works refinement into raw materials. Yonatan understands his avoda (religious endeavors) in similar terms — the work of infusing spirituality into the physical.

As one who says that "I was always into science, always artistic," he found the perfect fusion in graphic and product design. What he calls "practicality in a beautiful sense." He designs smartphone applications, with his latest project a fashion app for emerging designers.

Yonatan says that for most secular Jews the darkness of the outside world makes it difficult to connect beyond their own way of thinking. "If they don't see something real they won't want to do it, they won't even give it a chance." He maintains that one of the most effective tools for beginning to change people on a deep level is Shabbat dinner. He describes it in terms of tangibility, "Like a ball in your hand, the happiness of Jewish life accessible to anyone.”

Yonatan made a siyum last month when completing the study of Seder Mo’ed mishnayot. Our Rosh Yeshiva, Rav Nota Schiller, shlita, was in attendance and spoke on the concepts of recognizing and being appropriate to pulling into new stations of time — new "jurisdictions." For example, standing at the border of another country, and the importance of knowing its laws, occupying a new space called Shabbat or Yom Tov. Rav Schiller was addressing a practitioner of adaptation and invention, a student with his sights on making himself a self-sustaining Jew in any space.