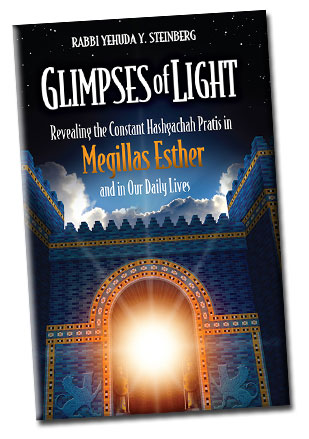 Also in Purim : Glimpses of Light »